OUT NOW on all major streaming platforms
FIND OUT MORE 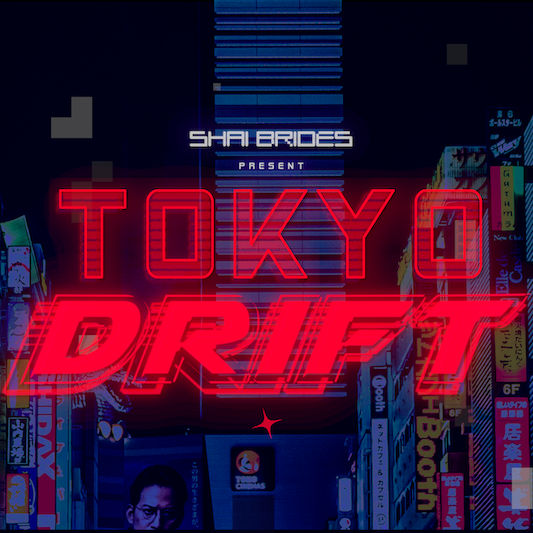 'Making synth punk a real life thing, Shai Brides mean business... You won’t be surprised to find your head bopping and feet tapping before your first listen is out.'

'What a great feel to everything they do. They just do things a little differently, Shai Brides.'

OUT NOW ON ALL STREAMING PLATFORMS 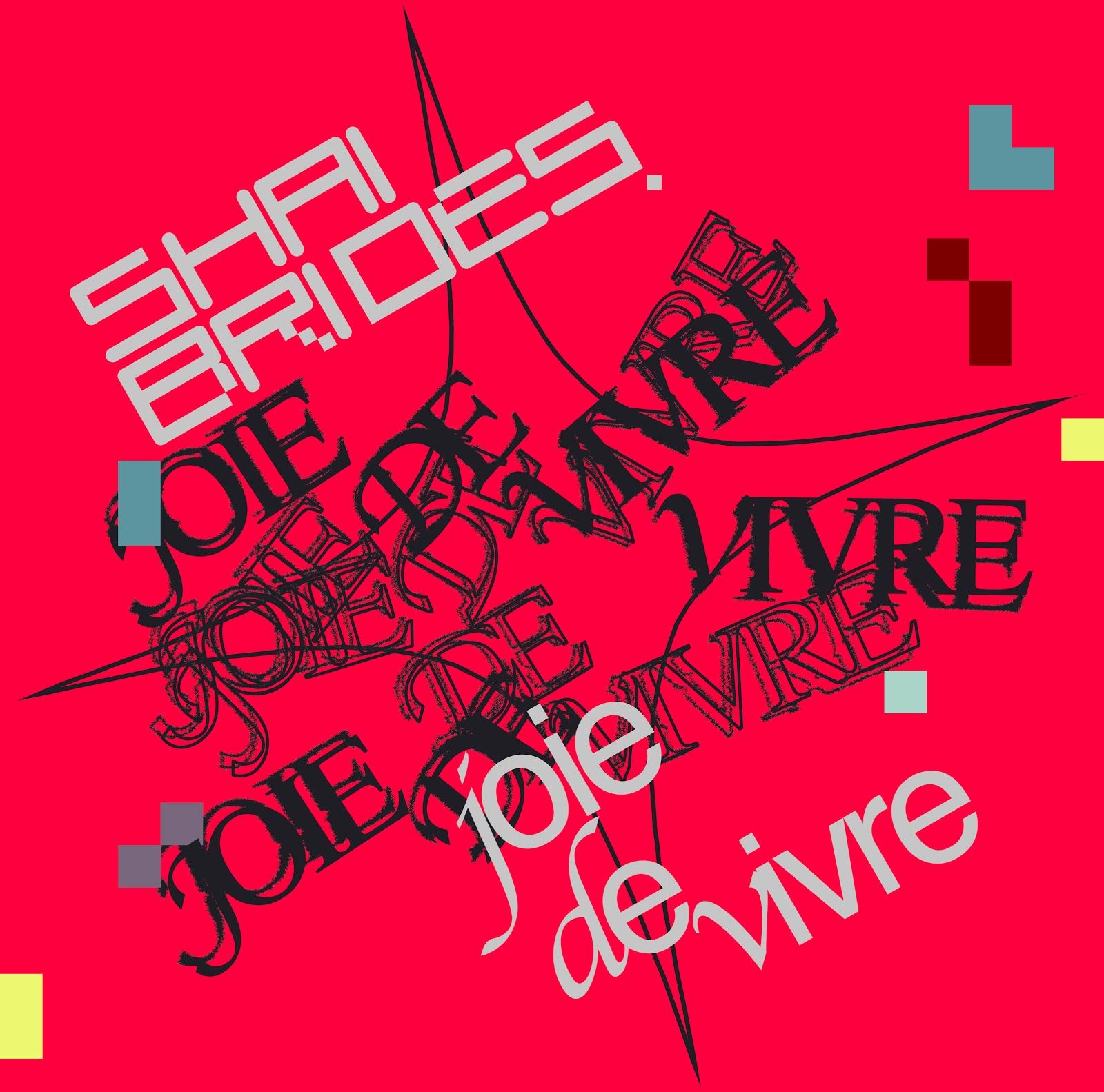 'An exception… one of the strongest debuts I’ve heard on this programme... has a real timeless feel while being very 2019 in the process'

'“Joie de Vivre” centers around a catchy riff and has quickly become a fan favorite, always gaining a big reaction when played live.'

'A unique sound which is at once bright, playful and somewhat dystopian, in accordance with the lyrical content'

OUT NOW ON ALL STREAMING PLATFORMS

Shai Brides write pop music trapped in a disintegrating world of extreme temperatures and ceaseless information, caught between blinding screen light on all sides. Inspired by digital culture, mass destruction and pop naivety, the band aim to create sound that evolves alongside the technological chaos which birthed it.

The project started in a bedroom with attempts to reconcile a shared love for post-punk and chart-pop by wrestling with a cheap pitch-shifter pedal and broken production software. Shai Brides emerged from a computer for the first time in 2018, playing their first show in lead singer Thom’s back garden.

The band recorded their first single by breaking into a nearby university and stealing an underground studio. Upon its release, ‘Joie de Vivre’ was named BBC Introducing West Midlands’ Track of the Month, with presenter Alex Noble calling the track ‘an exception… one of the strongest debuts I’ve heard on this programme.’ Noble described the group as ‘a great new experimental band to add to so many’ in the thriving West Midlands scene; Shai Brides later received airtime on BBC 6 Music as part of a segment showcasing the best of the Midlands’ up-and-coming artists.

Since then the group have released a second single, ‘Tokyo Drift’ - hailed as ‘a chaotic synth-punk futurescape’ - and have retreated back into their computers to create more music amongst the destruction.